Tonelli Group is the Italian Company which, for over 70 years, studies, designs, produces and sells complete plants for the Bakery Industry and from several years also provides product technologies connected to technical systems. Our references are among the most important Food Companies in the world.

Tonelli is considered a leader company in the mixing sector and in the food heat treatment plant. We have a technical office of 22 professionals, who boast a great experience in the food sector, 8 of them are engineers. Furthermore, our laboratory of 700 square meters, is where we develop technical and technological production solutions that are unique in the world. In this laboratory, every day, experiments are carried out and two technologists / chemists work in collaboration with the technical office to create new production plants and to continuously optimize and improve the mixing techniques combined with heat treatments.

In addition, Tonelli owns two international patents for batch and continuous cooling, while also concerning cream filling and its cooking.
Our production is independent, owning two metal carpentries with welders specialized in steel processing. It would take a book of over 100 pages to explain the technical and technological differences of Tonelli compared to the competition, while explaining why it is a leader company present in all the largest companies in the food sector in the world.

The beginning
The company Tonelli, founded in Collecchio (Parma) in 1948 by the will of Emilio Tonelli, as an individual company of metal carpentry at the service of the National Electric Board. Soon after, in the mid-50s, the company starts to produce small machines (i.e., mixers, laminators, dosing and decorating machines) for small confectioners.

1950s
During the late 1950s and early ‘60s, Tonelli enters into the ‘pasta’ market producing spreading machines as well as threaders and cutters for long pasta; this adventure lasts about 10 years, until, changes in the market, led the company to focus on the early core business, the confectionery, creating solutions destined to make history.

1970s
In the 1970s with the revolutionary Planetary Mixing System, Tonelli creates a real “Model” and leads the company to the top end of the Bakery and Confectionery machinery markets.

1980s
In the mid. 80s, Tonelli expands its range of machines and, for this purpose, initially acquires before the company Ravanetti, specialized in automatic lines for sponge cake-based products and turbo  emulsifiers and, later on, the horizontal mixers’ know-how by Lainox, thereby satisfying every requirement in the batter and dough productions. 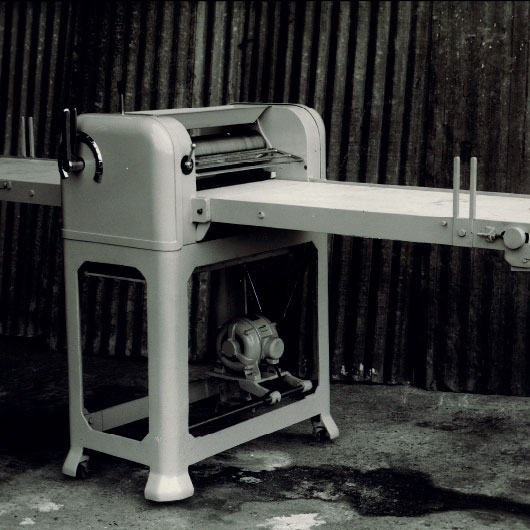 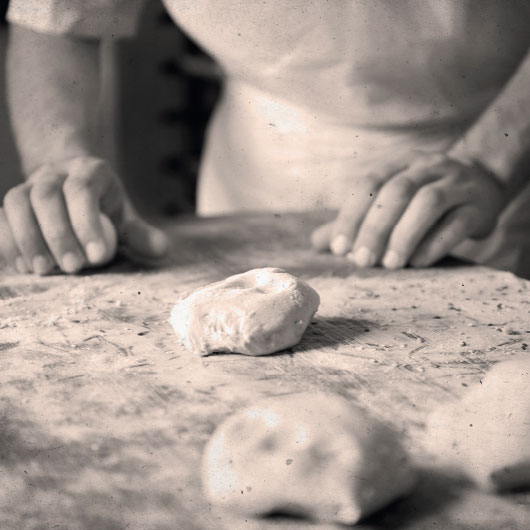 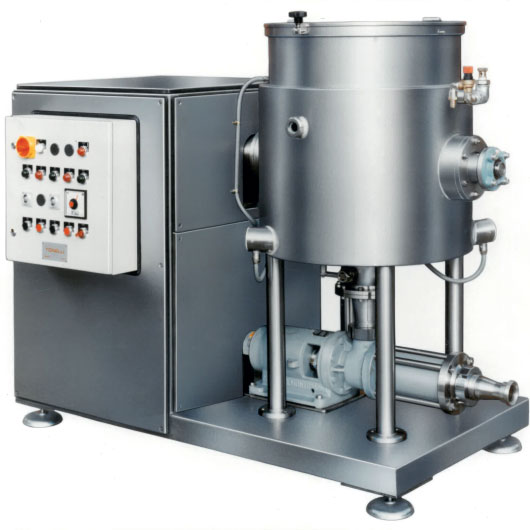 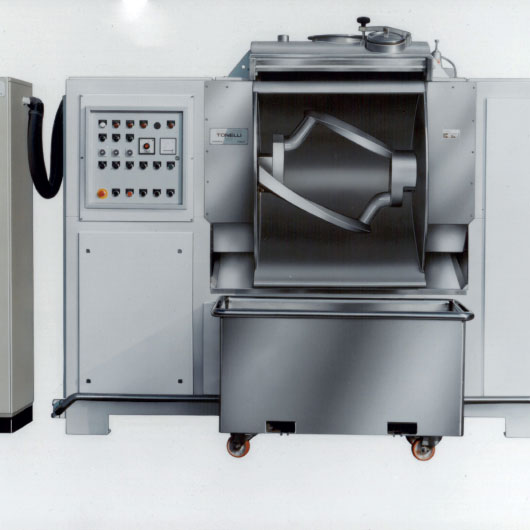 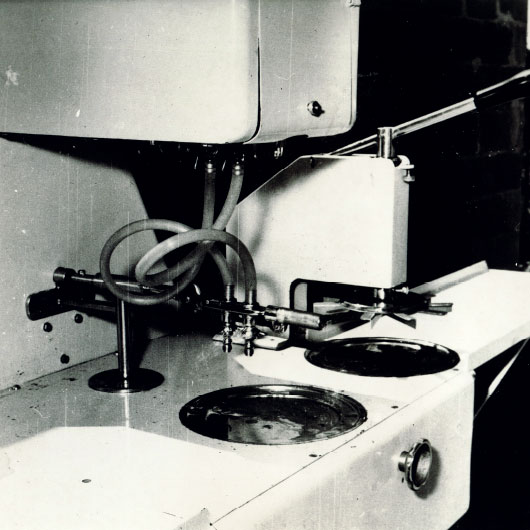 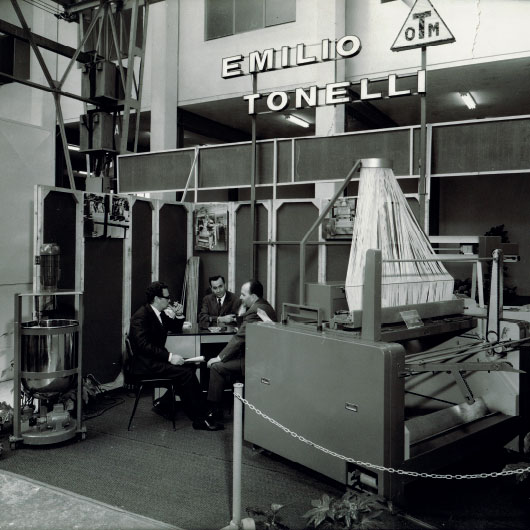 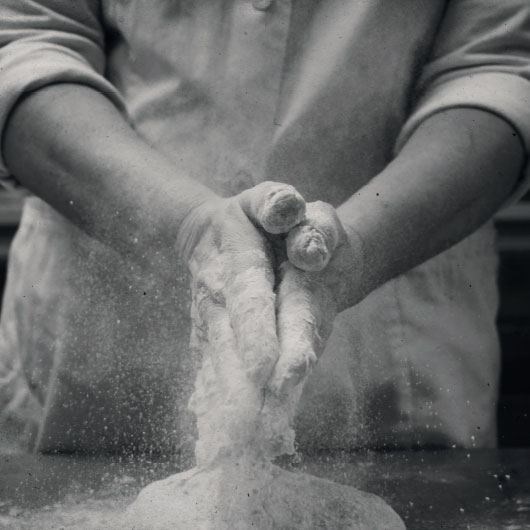 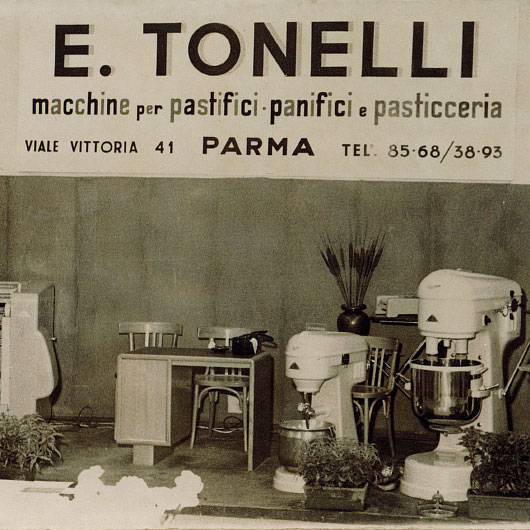 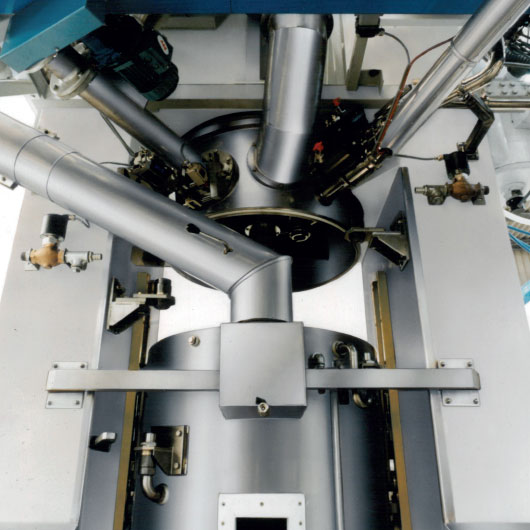 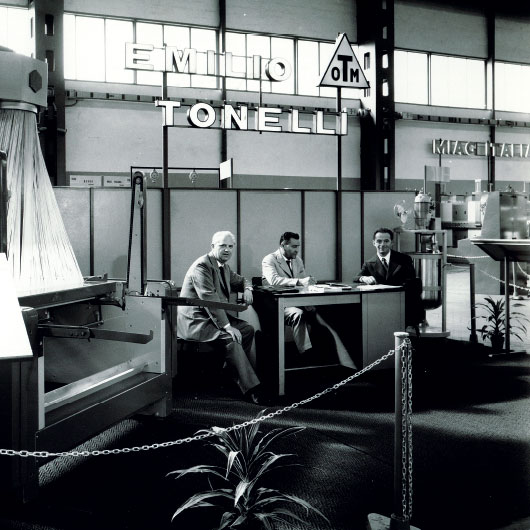 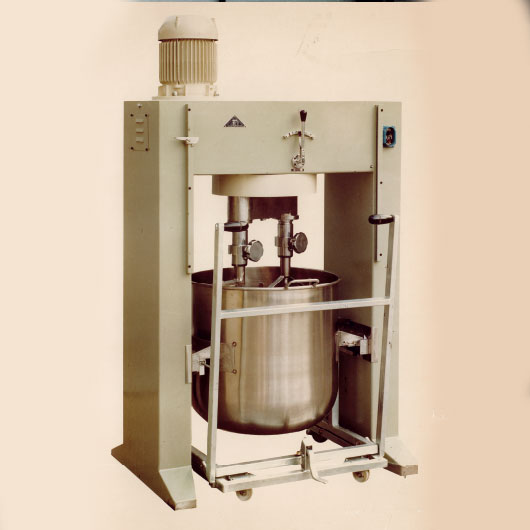 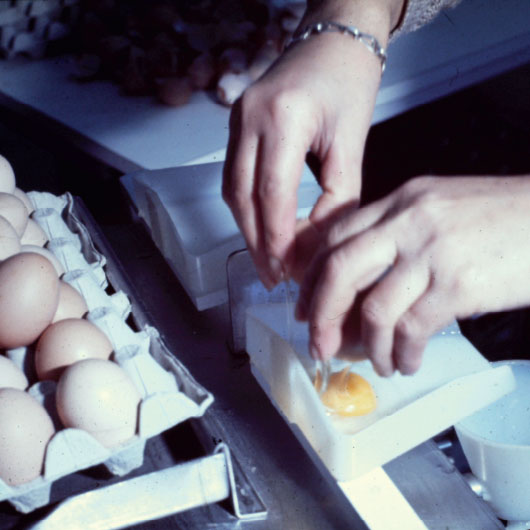 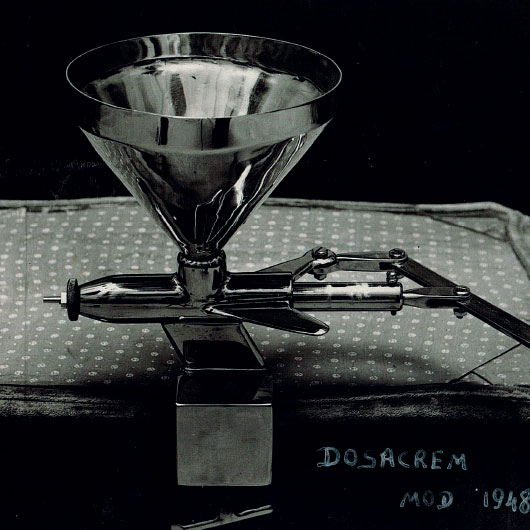 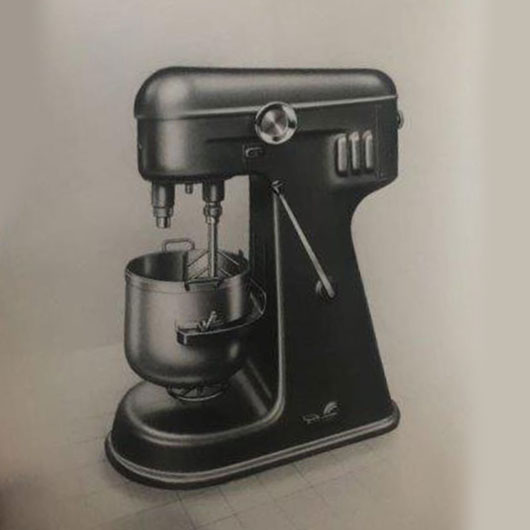 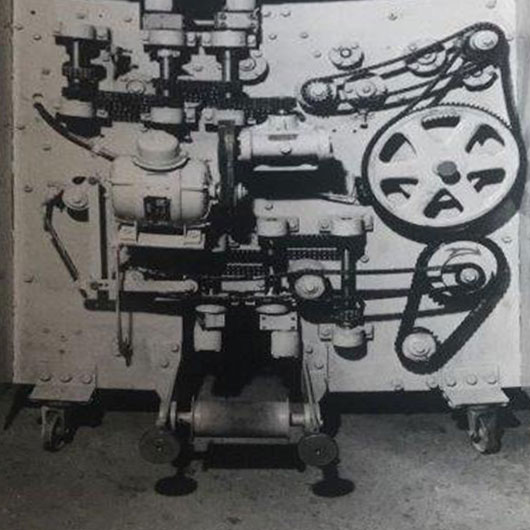 1990s
In 1992 the division FPS, Food Processing Systems is founded, with the task of designing and manufacturing fully automatic sponge cake lines “tailored” to the client’s needs, through laboratory tests and the support of bakery technologists.

In 1994, the establishment of TIM, Tecnica Inox Meccanica, as a company for metallic carpentry within the group, allows to complete the production chain and strengthen the business in terms of flexibility, economies of scale and construction quality.

2000s
With the change of ownership in 2000,  with the company under the leadership of Enrico Pennacchi, begins the renovation that, from the administrative, engineering and productive unification of the two divisions, Tonelli and FPS, creates Tonelli Group Ltd., which becomes a joint stock company in 2004.

The R&D side is strengthened in 2007 with the creation of a 700 sqm laboratory, available for Customers to test their usual recipes with Tonelli equipment, but also to study new ones with the support of an internal team of Food Technologists.

Today
In 2015, when Enrico passes away, the leadership goes to the heirs of the Pennacchi house, Riccardo as President / CEO and Alberto as Vice President.

TONELLI is the Italian leader in bakery and food equipment manufacturing